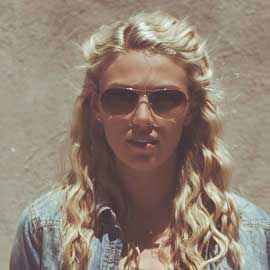 Ina Earlene Fisher has made her name in the male-dominated world of technology by using her amazing intelligence and her amazing energy. A founding member of the Kligee Firm, a startup the capitalized on the need for data centers in the heartland of America, she quickly rose through the ranks and became on of silicon valleys most important entrepreneurs. She has been involved as a founding member or board of directors with a large number of startups including Fun-Dot, The Kligee Group, Startmart, Woldess Partners, and MoMoCai.

A graduate of Ohio State, Ina made her way to California after Graduation and quickly realized she needed to up her business skills in order to compete. She returned to the East and to academics where she earned an MBA at Penn State.

Interning at the World Internet Center, she rubbed elbows and exchanged ideas with executives from IBM, Microsoft, Apple, and Hewlett-Packard just to name a few. After working at two failed atartups, Ina Earlene Fisher joined forces with Brad Williams and began building the data centers that would catapult them to the top of their field. Their first center was in Wilmington Kansas and posed a number of problems not the least of which was lack of access to power. This was quickly solved by a state-of-the art wind and solar array to add to their wired backbone.
Powered by